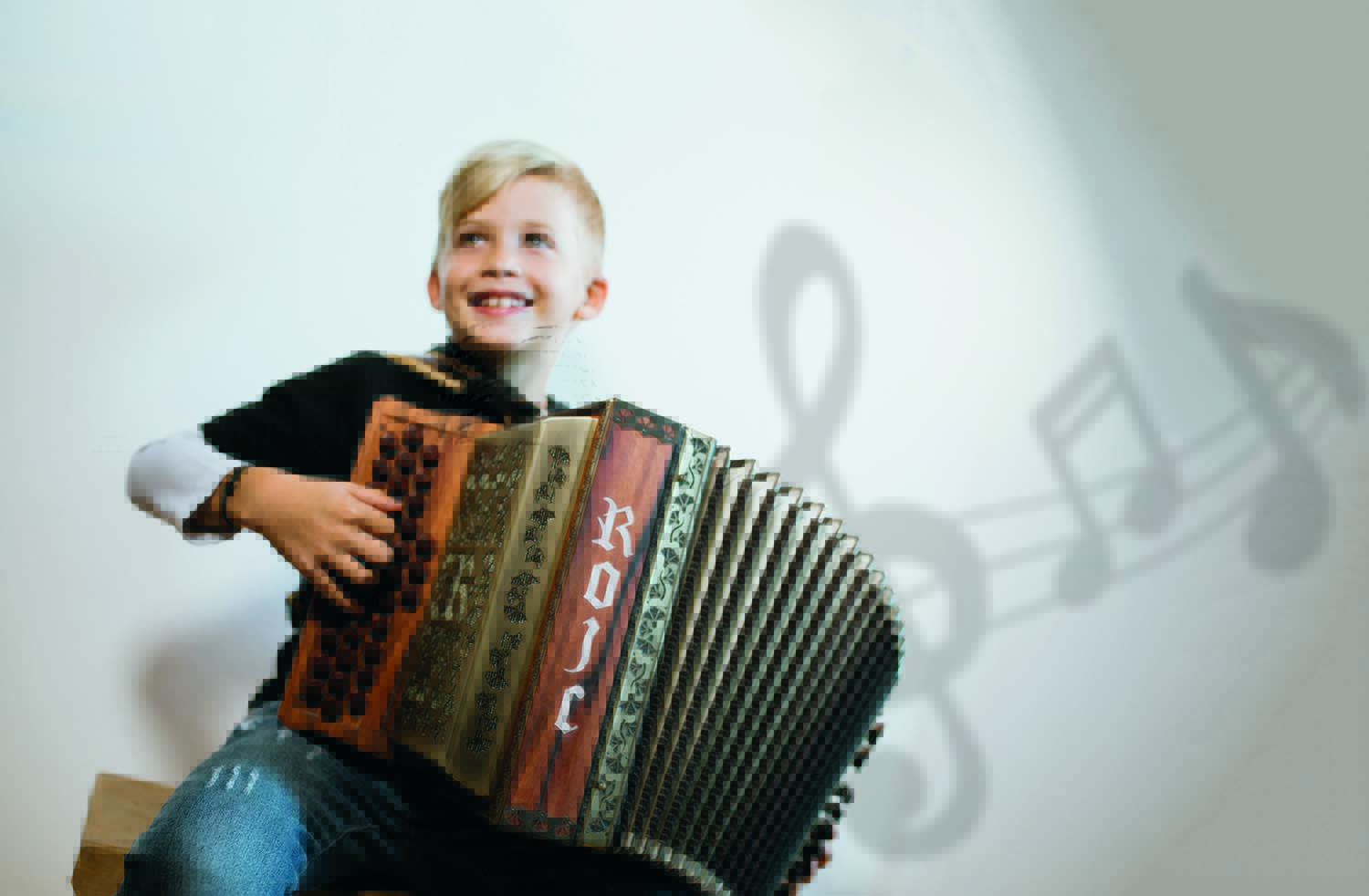 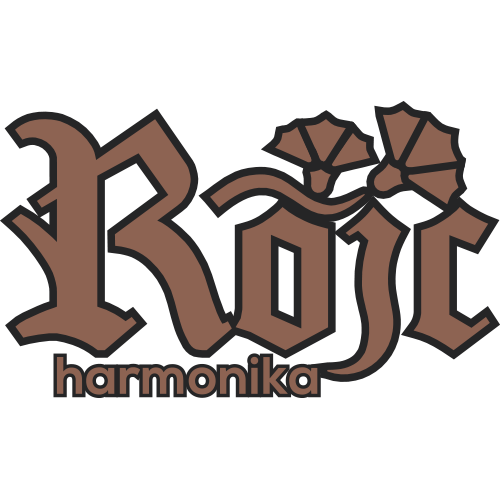 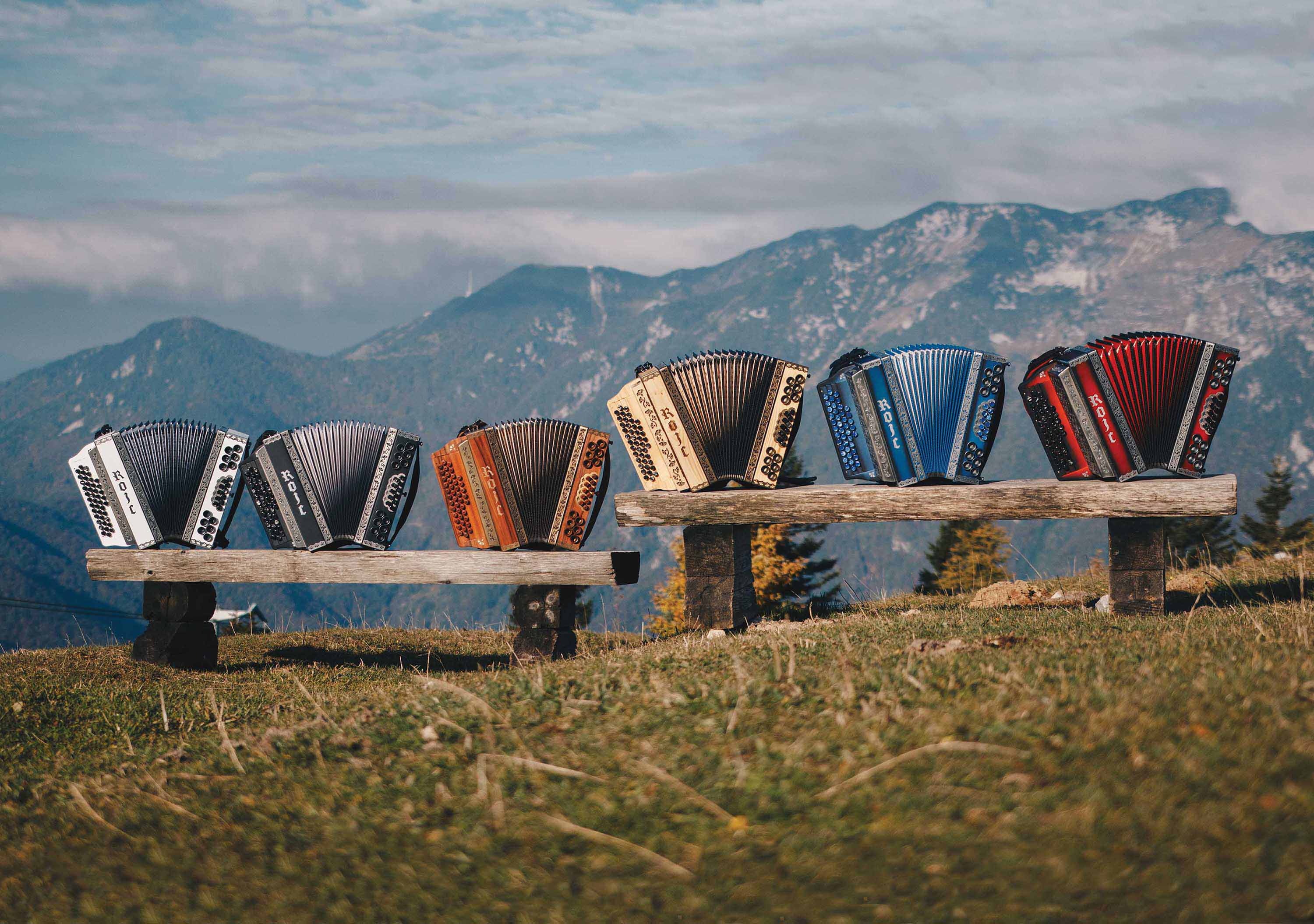 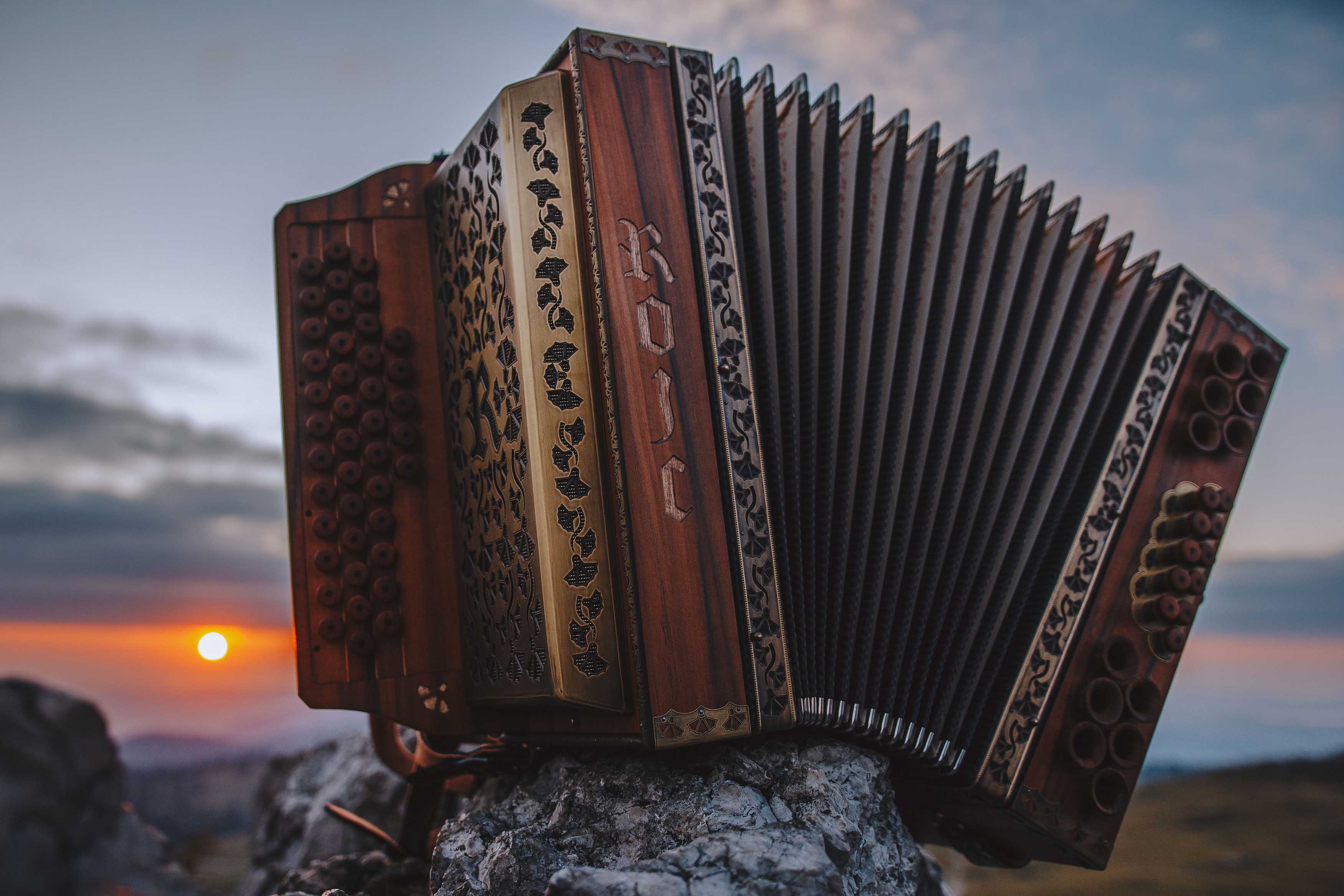 My name is Peter Vidmar and I come from Žeje pri Komendi, the town of our homestead – the farm Rojc. According to my parents, I already showed great excitement and talent for music as a child. At the age of seven I started attending the Kamnik Music School, where I successfully finished piano accordion, diatonic accordion and music theory. With all the acquired knowledge, I intensively began to upgrade my technique and music playing. I furthermore perfected my knowledge under the tutelage of Tomaž Hribar. In 2008, after studying with Robert Stopar, I taught in his music school for three years. After that I went on my own path and opened my own music school. In all these years, I have accumulated the necessary knowledge and experience in the field of teaching accordion.

In 2006 I co-founded the band Galop. Due to the desire for quintet music, I left the band Galop and founded another band called Ognjeni muzikanti, for which I wrote several songs. With my author’s song Našel te bom (to be opened in a new tab), the band received an award for the winning polka at the Slovenian Polka and Waltz Festival in 2015.

Due to my great desire for knowledge, I attended the Academy of Music studying subjects such as harmony, jazz harmony, solfeggio, counterpoint and arrangement for small and large bands, with professors Jaka Pucihar, Steve Klink, Urška Pompe and Andrej Misson.

As a child, I was extremely interested in the work and composition of the accordion. In 2009, the desire to build my own accordion became so great, that I started working on my first one with the help of my friends. Not only did I succeed, but the accordion was very good. Ever since, I’ve been successfully producing them. In 2017 we redesigned and updated the entire design of the accordion and our brand Rojc. The distinctive motive has become a modern carnation.

All Rojc accordions are unique and made to order. The accordion itself is made of wood that can be dyed or oiled and waxed. You can choose the color of the bellows yourself; the accessories can be metal or wooden. We only use professional mechanisms and reeds.

For more information please call or send an email.

You can learn how to play diatonic and piano accordion at the Music School Rojc. Classes are one school hour (45 min) weekly, according to an agreed schedule. Song learning can be done through quality study material, and if so desired – even by hearth. Learning is individual and according to the official teaching plan of the Slovenian Ministry of Education, Science and Sport (piano accordion /diatonic accordion).

WE adapt the plan to each individual’s knowledge, talent and personality. We strive to make the student progress as quickly as possible. With the help of specially designed exercises, the basics for a good rhythm, finger technique and general performing and playing music are already firmly established at the beginning. The student also progresses by playing songs. The price of one lesson is 15 €. We also offer the possibility of renting a diatonic accordion. The rental price is 60 € per month.

On the Rojc website you can buy notebooks or individual songs. You do not have to be enrolled in The Music School Rojc, to be able to purchase our merchandise. The music books are suitable for piano, and the piano or diatonic accordion.

The material includes all types of music, such as Slovene folk, children’s, folk-entertaining, entertaining, Croatian and other compositions by Slovenian and foreign composers. Our repertoire is constantly updated.

You can also order new music books. For more information, please call or send an email.

The brand name Rojc comes from the home estate name. At the “Rojc” estate lives a five-member family Vidmar, consisting of father Pavle, mother Milena, son Peter and daughters Urška and Ana. The main activity on the farm is the production of potatoes and breeding horses and chickens.

The company Rojc deals with teaching and production of accordions, selling homemade products and renting of the apartment.

The Rojc logo is a carnation – one of the symbols of Slovenia. The idea and design was proposed by an architect Žiga Erjavec, who is also a part of the Rojc team that consists of the founder Peter Vidmar, along with Ana Vidmar and Urban Žurbi. Everybody in the team helped to create the brand itself and accordion Rojc with their ideas and advice.